Moscow Choral Synagogue is the oldest one and plays a significant role not only in the history of Jews in Moscow but in Russia. Founded at the beginning of the 19th century it is still one of the most important places for Moscow Jews. It was a great honor for us to create an absolutely new brand that would be used as a graphical language to communicate with visitors and that would allow attracting new generation into the Synagogue and its social life.

The new identity is based on the abbreviation typed with Bodoni and adding an apostrophe in the form of the star of Judah — central sign for Jewish tradition. Thought using the sign can seem to be cliche’d we managed to integrate it in a new and fresh way. 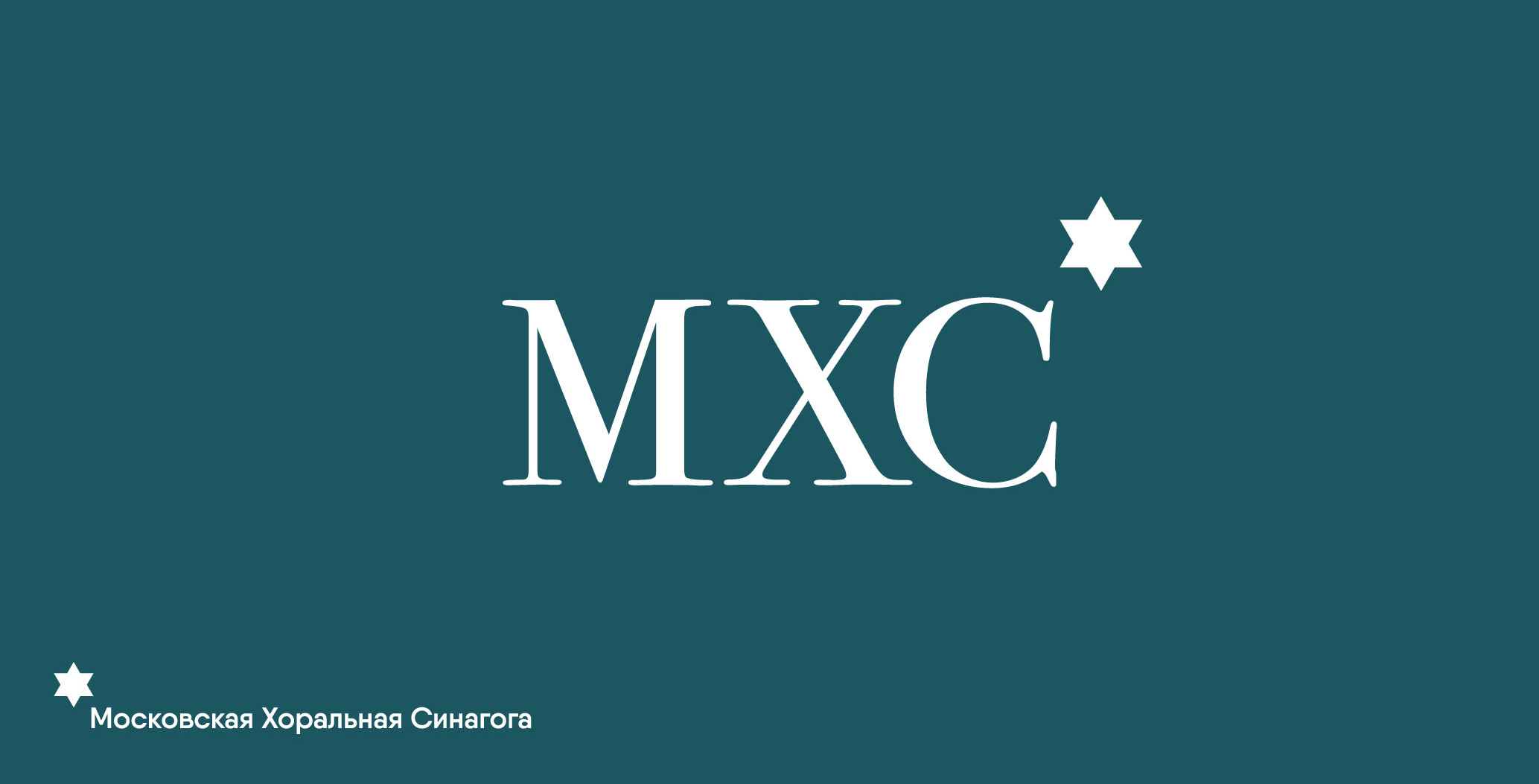 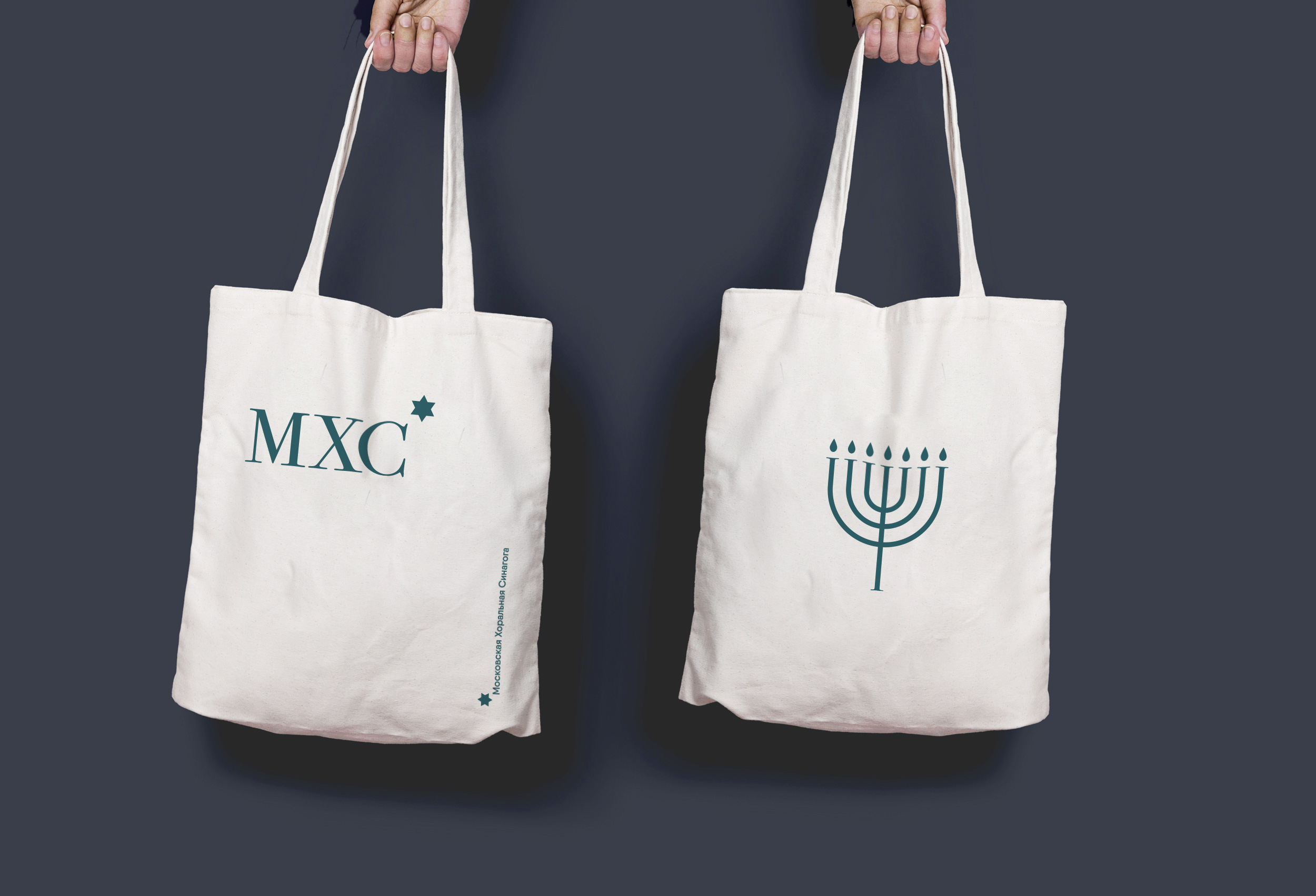 It was a great pleasure to work on the identity of such an interesting and historically rich organization. We have always been big fans of Jewish culture and traditions and we do hope a new identity would allow the client to gain more popularity and visitors. 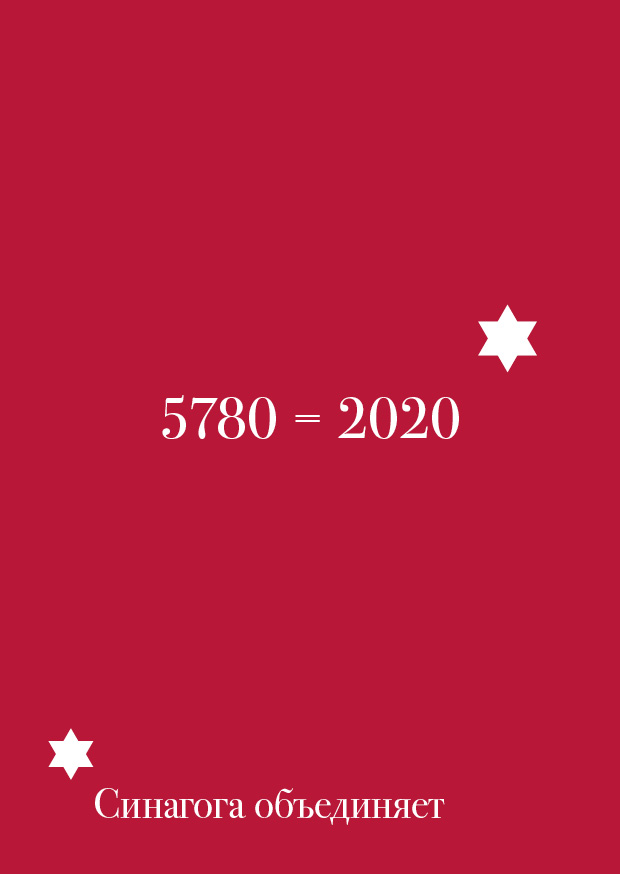 03a. We designed some posters 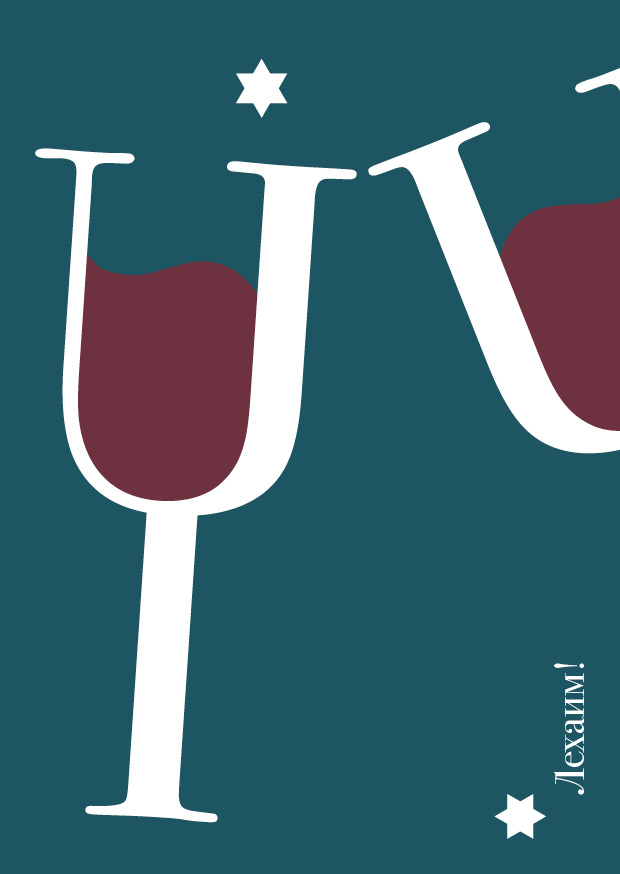 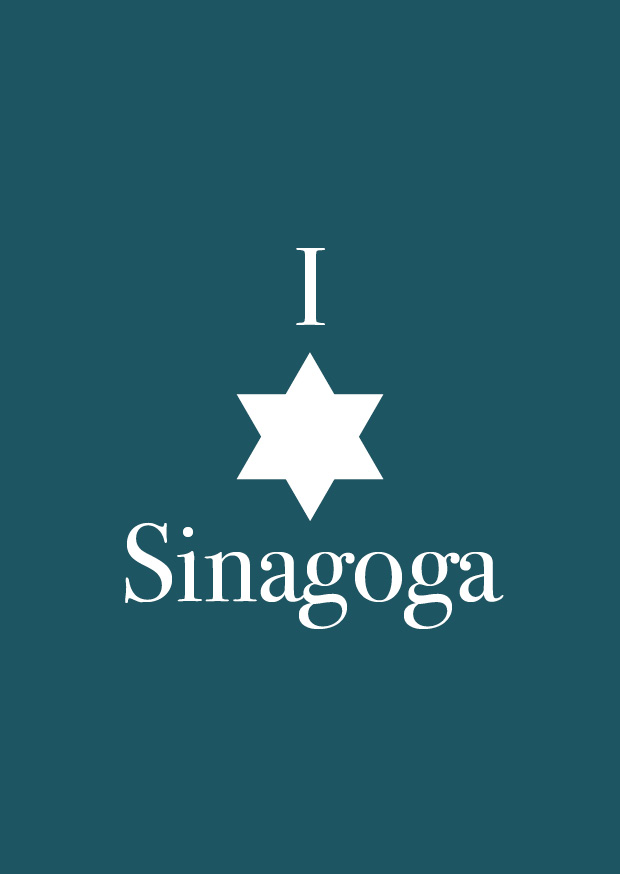 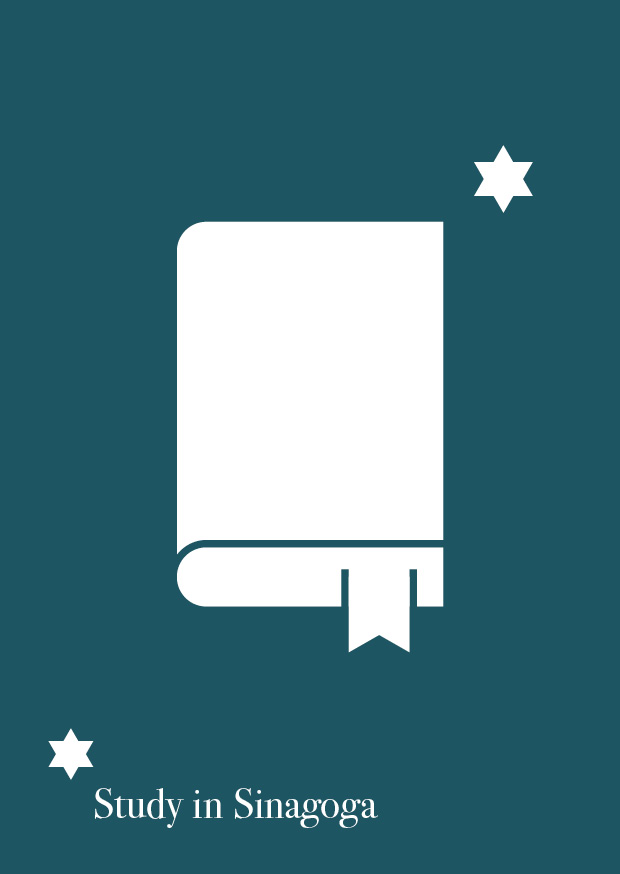 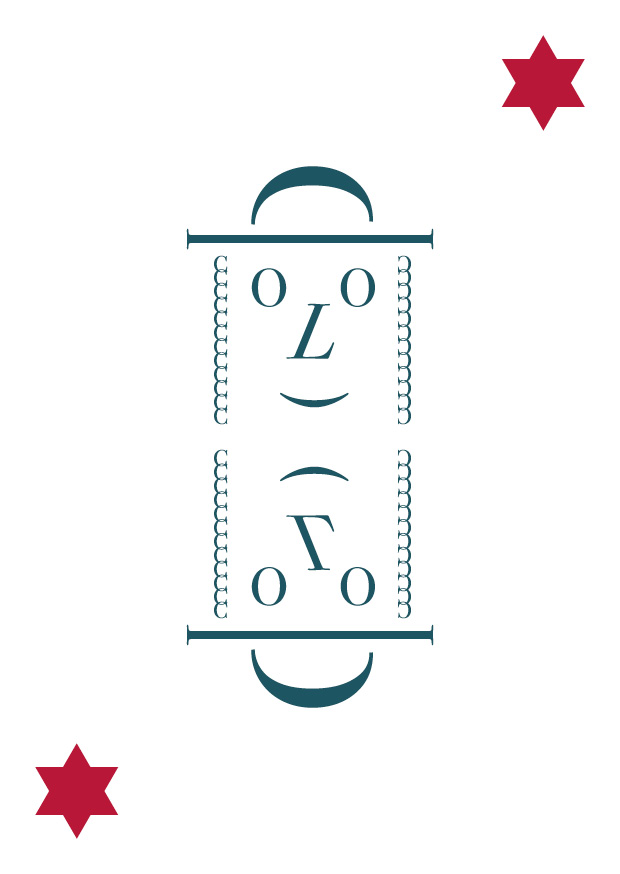 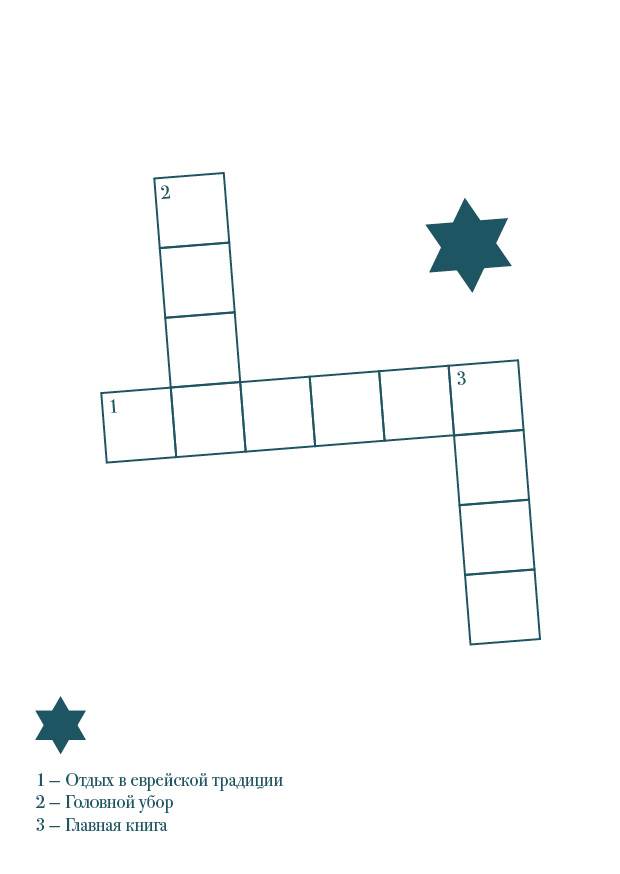