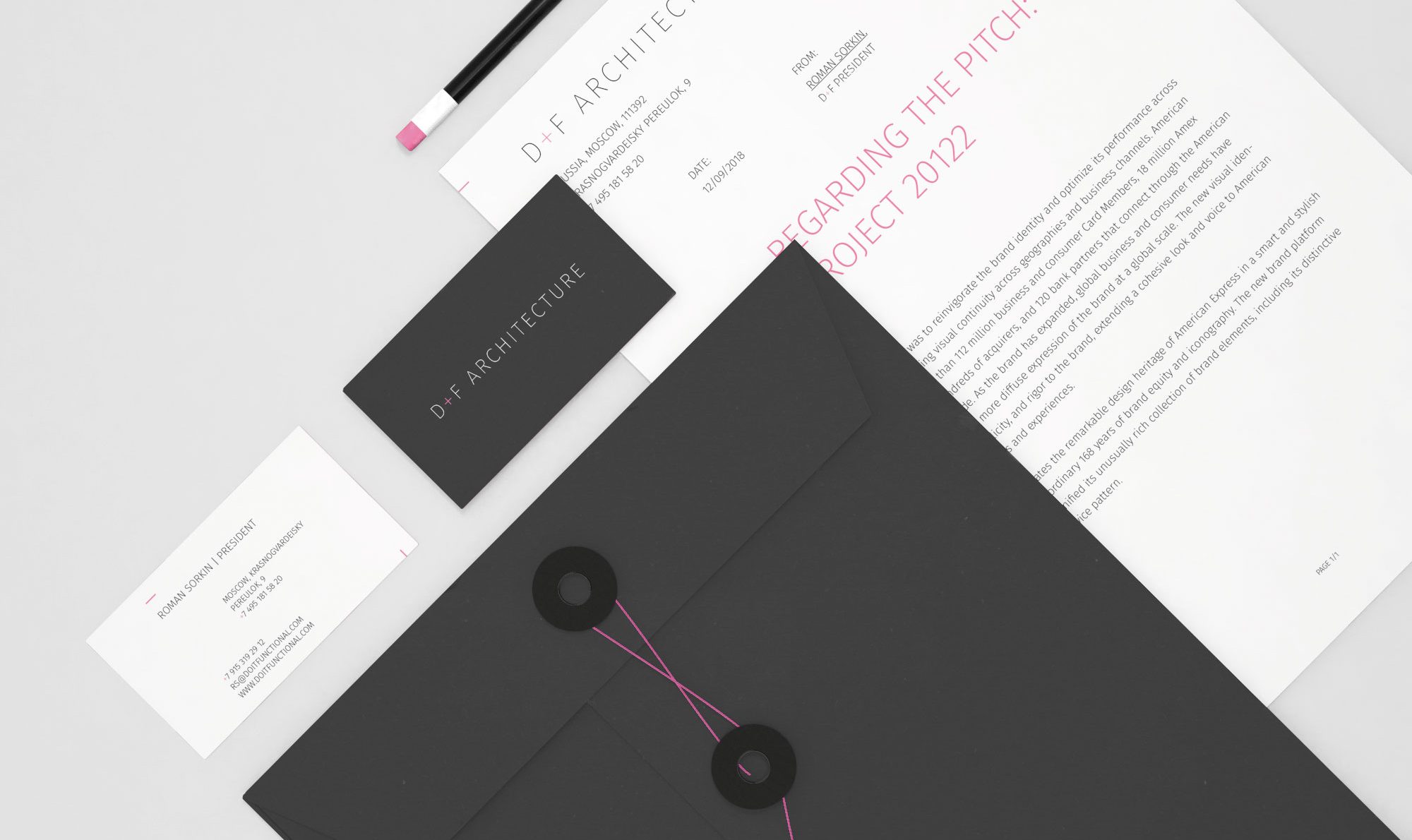 The Analog Lab at Facebook commissioned Pentagram Austin to design a series of posters commenting on the behavioral and moral ramifications of the burgeoning Augmented Reality (AR) and Virtual Reality (VR) technologies currently being developed by Facebook and other tech firms around the world. The series, now hanging in the hallways of Facebook’s AR/VR research and development offices in London, Seattle, New York and the company’s main headquarters in Menlo Park, California, consists of print-on-paper posters that attempt to ask questions and generate conversations about the global impact of these powerful new digital advances.

The Pentagram design team landed on the idea of lining the hallways of the AR/VR research and development wings at Facebook’s offices with life-size, floor-to-ceiling banners featuring images of the actual developers who walk those floors.

The first order of business was to have the Facebook developers photographed. To do this Pentagram commissioned California-based photographer Cody Pickens to shoot portraits of 20 Facebook employees who volunteered to participate in the project. Pickens photographed the diverse group of AR/VR developers individually in a studio setting—full-figure and in profile, and all wearing Oculus headsets that obscure their eyes.

Each developer gets their own poster and the posters are hung in pairs. The posters, matched up randomly, are positioned so that each set of subjects end up facing each other, nose-to-nose and just inches apart. Each poster pairing is so close together in reality the individual subjects would probably hear and feel each other breathing—but they wouldn’t notice of course, because they are lost in their own separate AR/VR worlds.